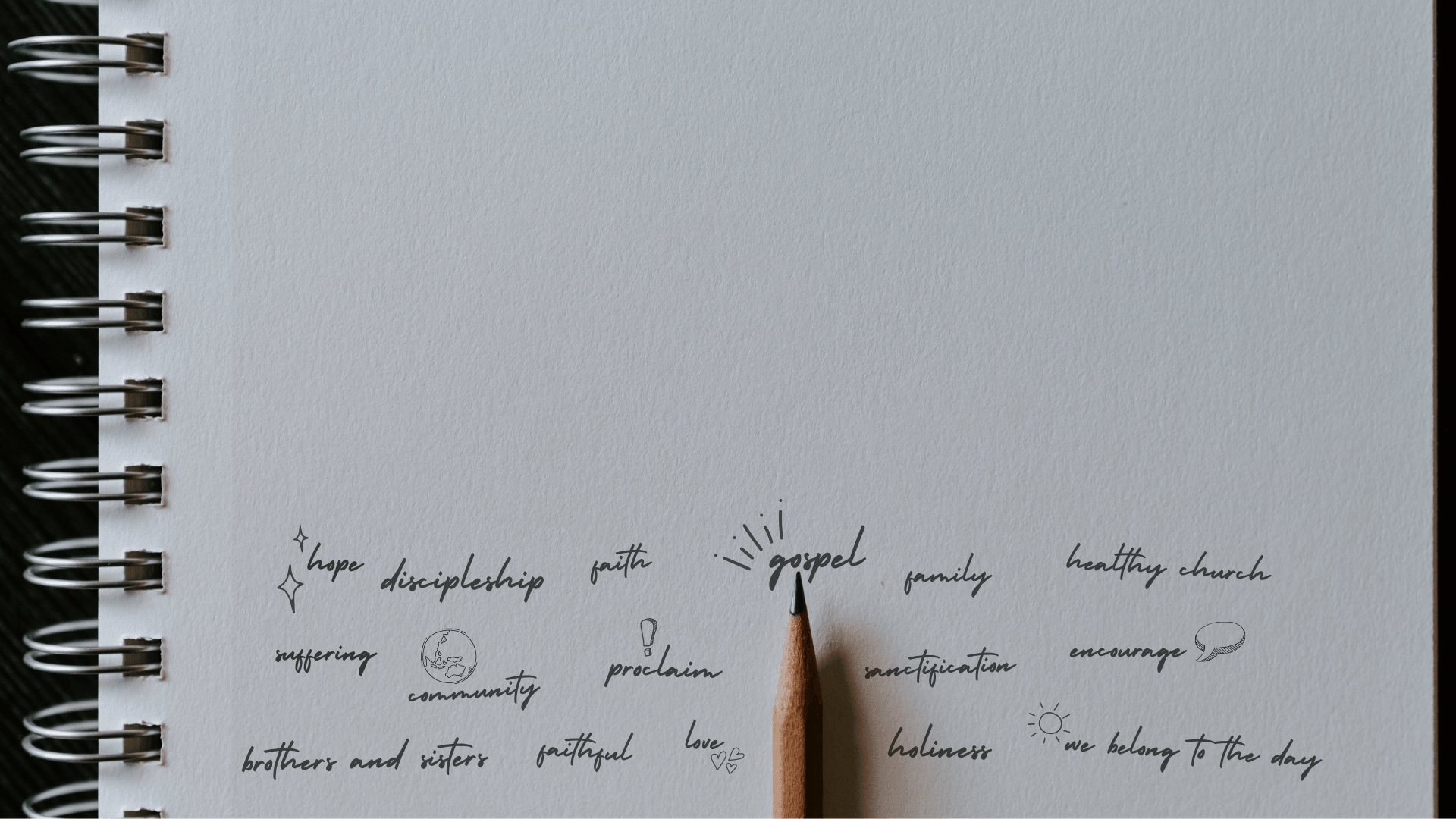 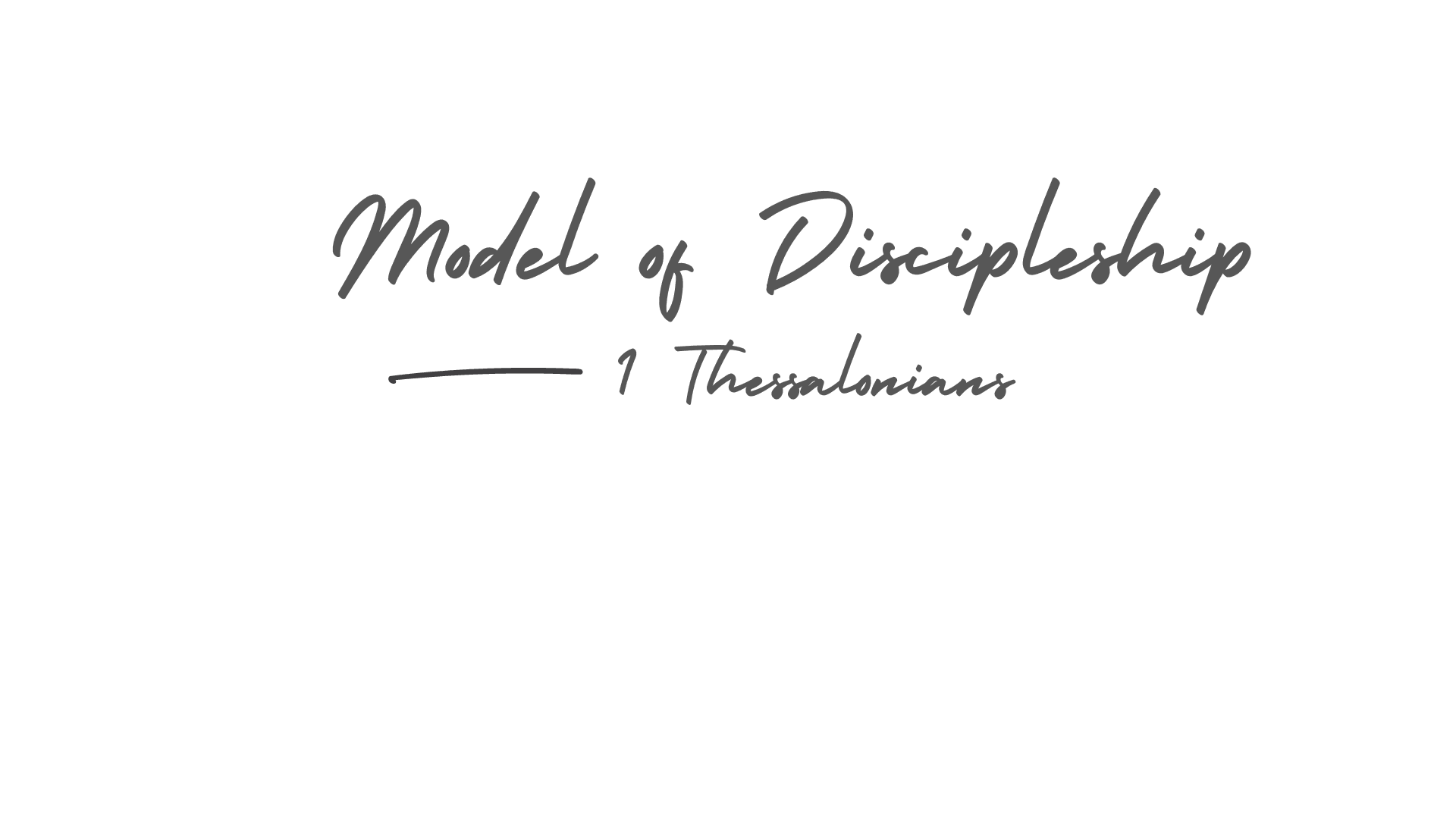 You can pick up a reading plan postcard at Crosspoint or follow along below as you prepare for worship each week.

Model of Discipleship: A Study of 1 Thessalonians

The stewardship of discipleship has driven everything Crosspoint Church has done from the beginning.

We first gathered 37 people strong on August 28, 2005 with a passion for discipleship.

Now, on our 17th anniversary, we launch a study of 1 Thessalonians called “Model of Discipleship.”

Our future faithfulness depends upon our continued devotion to One Mission of making disciples of all people for God’s glory.

Our study of the Apostle Paul’s first letter to the Thessalonians will help us toward this end.

For clarity and encouragement in discipleship, we turn to one of Paul’s earliest letters to the fledgling church he had started in Thessalonica, Greece.

A mere matter of weeks after departing Thessalonica, Paul wrote to the congregation instructing them in matters left undone.

The heartbeat of his letter encourages these Christians with the task of continuing making disciples.

Preparing for the Next Seventeen Years

As we study Paul’s letter to the Thessalonians, we will be:

This Fall, we’ll explore Paul’s letter to the church in Thessalonica and, in the process, be spurred on for our next seventeen years of disciple-making as a church family.

Join us Sunday mornings at 9:00 or 11:00 AM for our thirteen-week series, “Model of Discipleship: A Study of 1 Thessalonians.”

1 Finally, then, brothers, we ask and urge you in the Lord Jesus, that as you received from us how you ought to walk and to please God, just as you are doing, that you do so more and more. 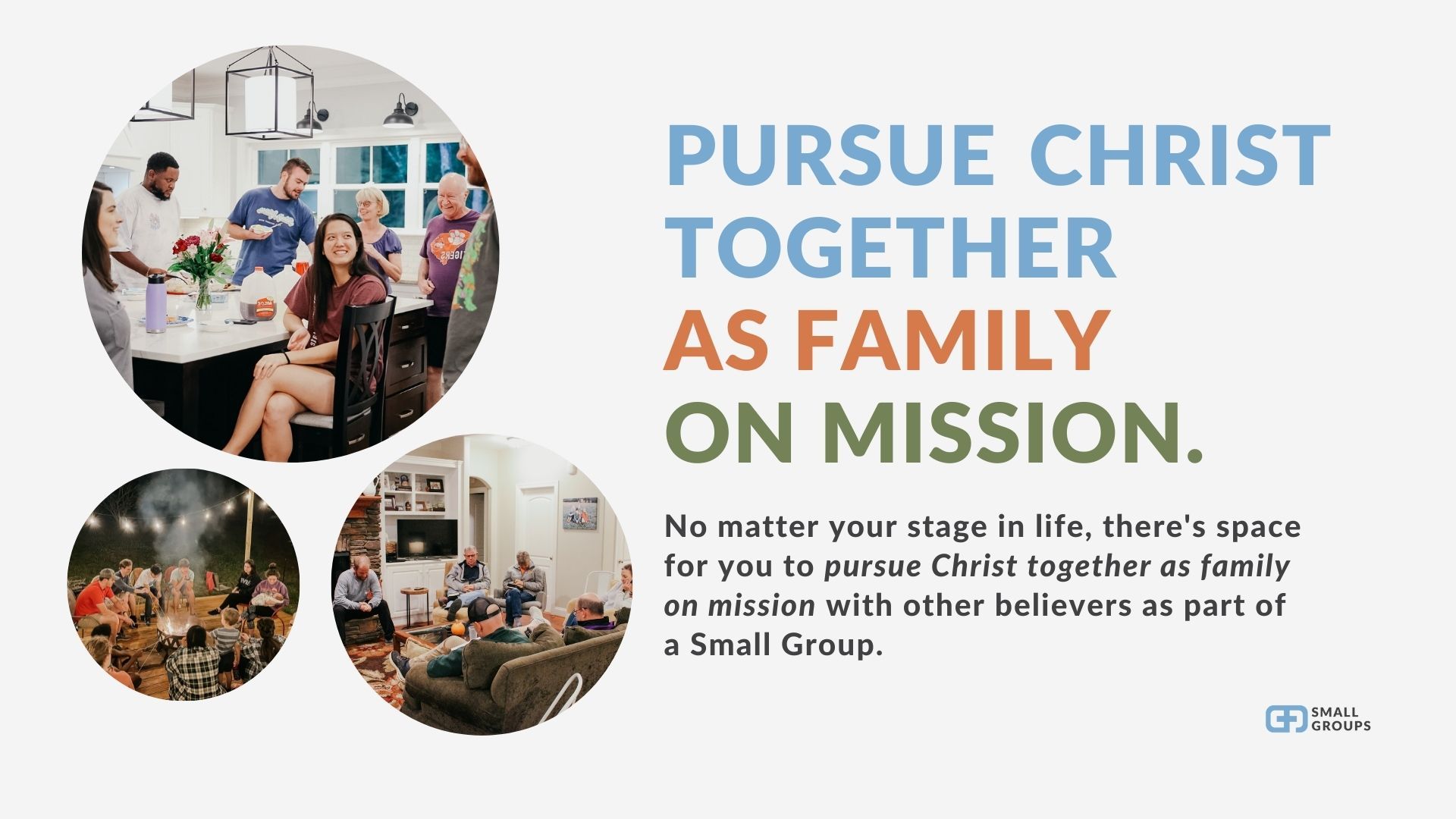 Fill out the form below and join in the discipleship that happens when we pursue Christ as family on mission. 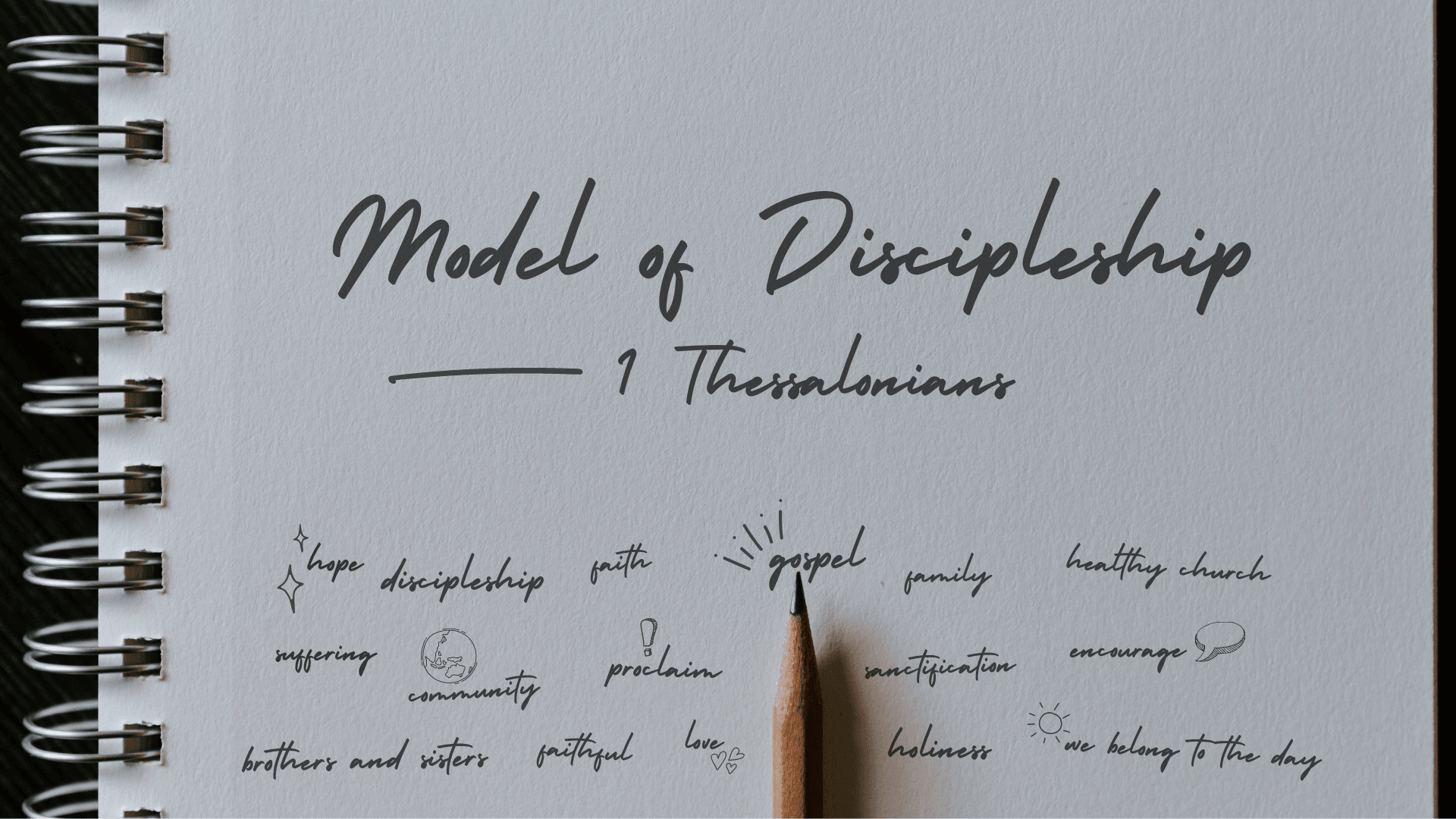 Click here for access all our sermon videos, audio, and notes from our current series in 1 Thessalonians. 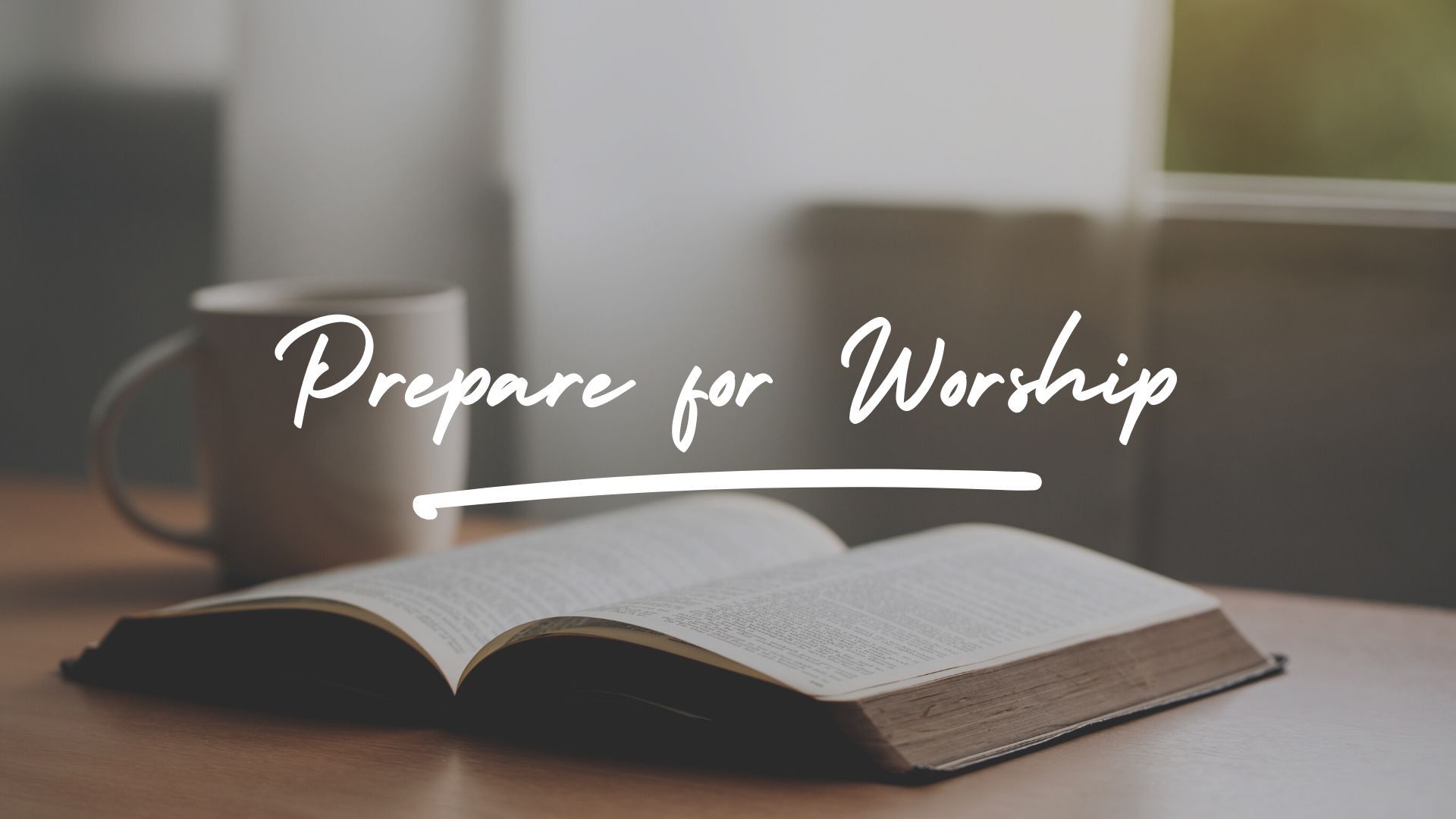 Every week, a new devotional is posted on our blog to help ready your heart and mind for corporate worship. 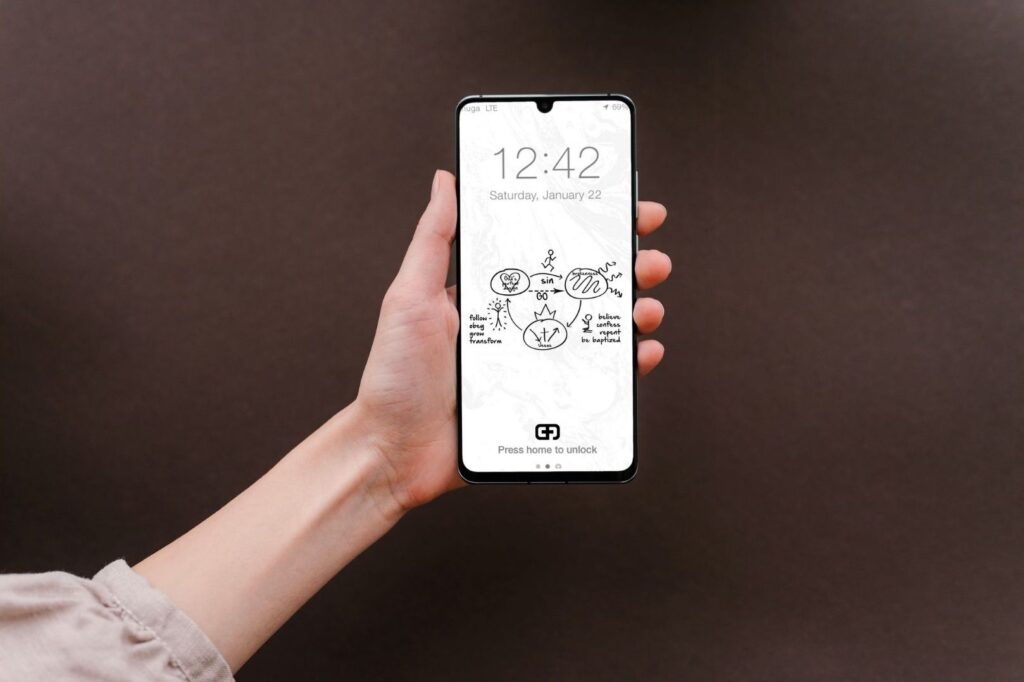 Resources for the Eternity Series