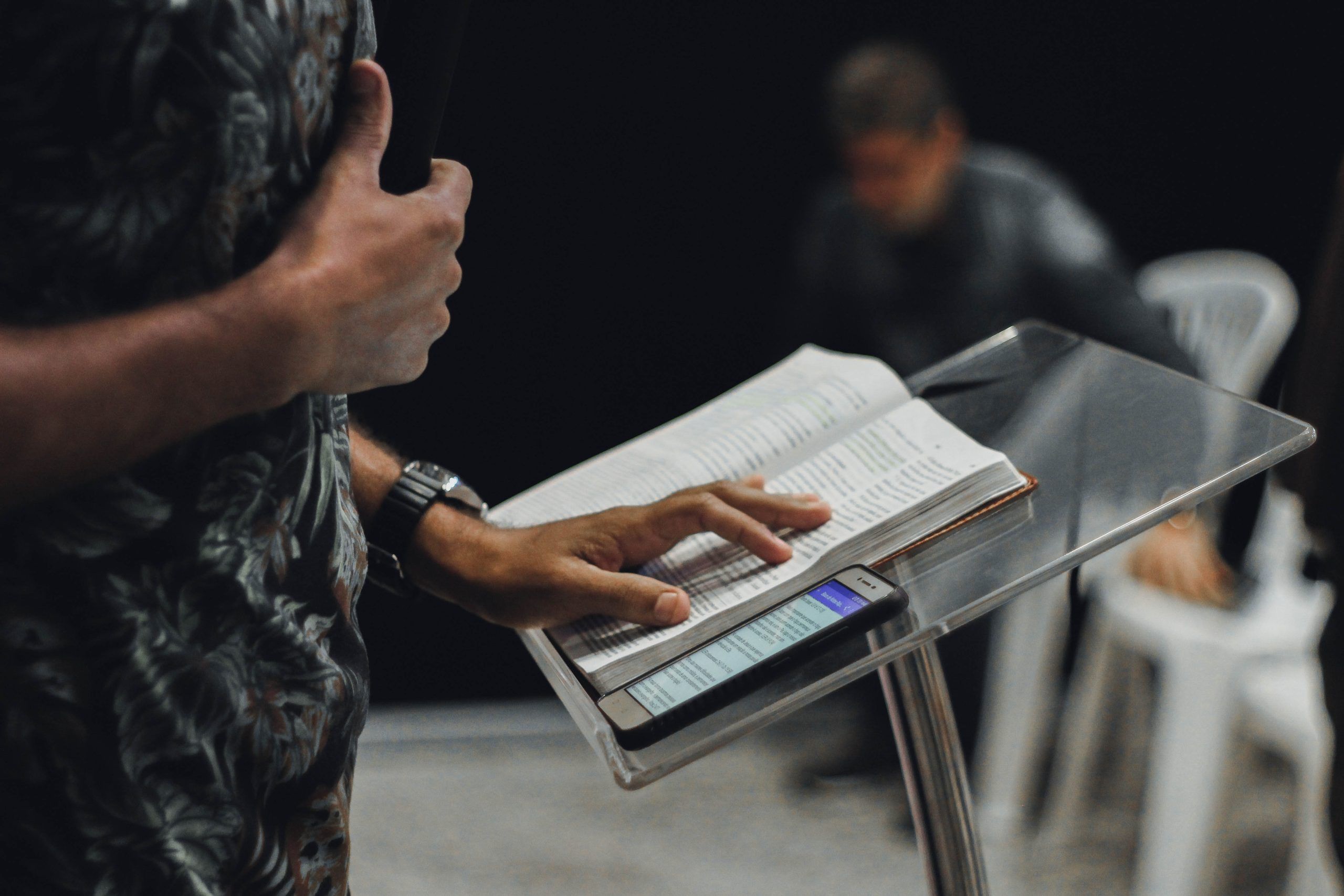 10 Nov Faithful with the Gospel

Posted at 22:09h in General by Emily Squires
Share

The Church’s Pursuit of Health: Part 3

The church cares for the outside world by being ready to give unbelievers exactly what they need: the good news of Christ.

In John’s Gospel, we see how John faithfully evangelized through this writing but also explained God’s heart for those already saved.

John 1:6-13.  “There was a man sent from God, whose name was John. He came as a witness, to bear witness about the light, that all might believe through him. He was not the light, but came to bear witness about the light. The true light, which gives light to everyone, was coming into the world. He was in the world, and the world was made through him, yet the world did not know him. He came to his own, and his own people did not receive him. But to all who did receive him, who did believe in his name, he gave the right to become children of God, who were born not of blood nor of the will of the flesh nor of the will of man, but of God.”

A healthy church has a right understanding of evangelism

In verses 6-8, we read that John the Baptist was sent from God to witness to others about Jesus. Before anyone could boast in John or something that John did, notice verse 8— “John was not the light.”

John 1:15 “John bore witness about him, and cried out, “This was he of whom I said, He who comes after me ranks before me, because he was before me.”

In God’s sovereignty, He chooses to save people who have heard the good news from the voices of other sinners. We cannot simply say “God saves who He will save” as an excuse for avoiding evangelism.

A healthy church will see God’s plan to save sinners is this: that God makes his appeal to the lost world through Christians. And when a church sees this, they are empowered to faithfully evangelize.

Mark Dever says this about what evangelism isn’t:

Not only is it important that we know our calling to share the good news, we must also understand how God saves people.

A healthy church has a right understanding of conversion

As we see in verses 9-13, when a sinner turns away from their sin and they trust in Christ, God grants them a new heart, and they are now born of God. We see the phrase “born again” used throughout the NT – Jesus said unless you are born again you cannot enter into the kingdom of God.

We need to understand that everyone is born in sin which creates an immediate and ongoing broken relationship with God.

John 1:10. “He was in the world, and the world was made through him, yet the world did not know him. He came to his own, and his own people did not receive him.”

Only God is able to undo the sin of mankind – there’s nothing that we can do in our own power to stop sinning.

Consider these words by the Apostle Paul in Romans 8:3:

“For God has done what the law, weakened by the flesh, could not do. By sending his own Son in the likeness of sinful flesh and for sin, he condemned sin in the flesh”

Christ is able to forgive sinners entirely because of His grace. It is in this grace that we find redemption from sin, but also, peace amidst uncertainty.

A healthy church has a right understanding of assurance

We’ve seen that a right view of conversion shows who we were before God. We’ve seen what God did to save us.  Now, finally, we’ll examine what He does after He saves us.

When God saves us, He won’t let go.

God sees us clothed in the righteousness of Christ and there’s nothing that can separate us from Him.

“For I am sure that neither death nor life, nor angels nor rulers, nor things present nor things to come, nor powers, nor height nor depth, nor anything else in all creation, will be able to separate us from the love of God in Christ Jesus our Lord.”

Because of this assurance, we can always give counsel to believers.

If someone is a believer, they can be consoled with the truth of the gospel toward greater confidence.

If someone is not a believer, they can be pressed with the truth of the gospel toward repentance and faith.

This is why a healthy church has membership – so when we gather together as a covenant community we communicate to each other: “I’m following Jesus” and if a brother or a sister is missing, we reach out to them and remind them of their commitment to Christ and call them back into fellowship, so they can gladly say, “I’m following the Savior.” 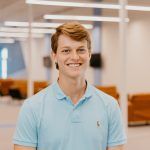 Thomas Welch is a Generation LINK Resident at Crosspoint Church working with the college ministry as well as giving leadership to members meetings.