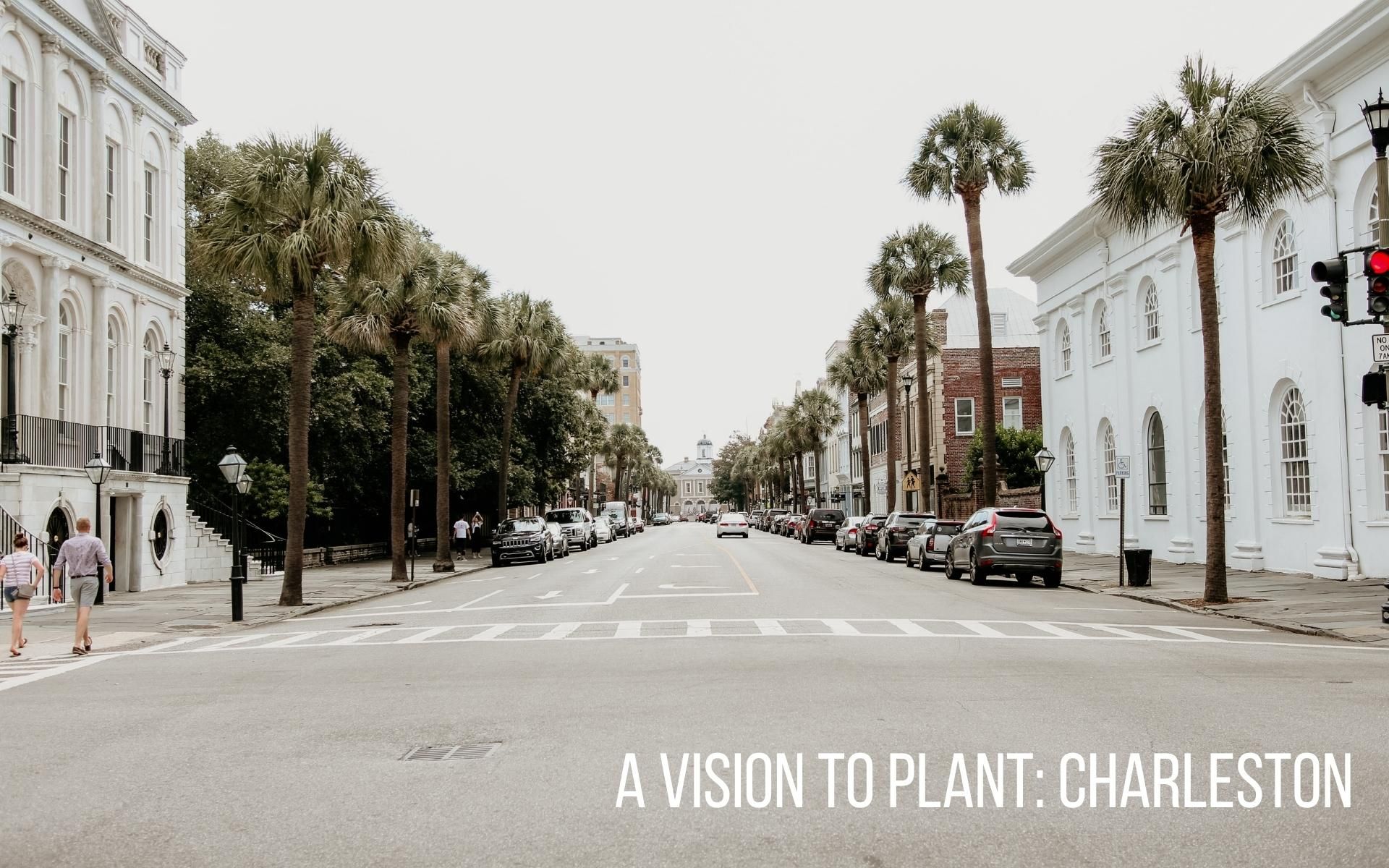 08 Mar A Vision to Plant: Charleston

Posted at 09:24h in General by Emily Squires
Share

A Vision to Plant

The mission of Jesus Christ is to fill the earth with the knowledge of His glory made manifest through worshippers of His Name. (Mal. 1:11; Rev. 7:9-10)

By God’s grace, the Lord has used Crosspoint Church through the years to not only instruct our worship, but also to equip us as laborers in the vast harvest fields of the world. We have learned that Christ’s instrument in fulfilling His mission in the world is the disciple-making efforts of His church. As churches make disciples, and those disciples make more disciples, new churches are planted, and the knowledge of Christ is thus multiplied throughout the earth.

While at Crosspoint, we have been sent out as missionaries to join a church plant in Boston from 2013-2015, and then to see churches planted among the unreached in India from 2017-2020. And in the coming months, our family along with four other families will be sent to Charleston to plant The West Ashley Collective, a church aimed at the equipping and multiplication of disciples until the glory of the Lord covers the city as the waters cover the sea. (Hab. 2:14)

While in India, God graciously afforded us the opportunity to see disciples matured and multiplied like we had never seen before. In many ways, it was as if the book of Acts had come to life. While there was great joy found in the work we were doing, a burden deepened in our hearts to see a similar work occur here in the States. Over the course of several months and much time spent in prayer, God made it clear that we were to come back to the US to prayerfully see a work birthed that would be like that seen in Ephesus in the book of Acts—a work birthed that would result in the gospel resounding out from the city to the nations, resulting in radical life transformation, and new leaders being raised up to multiply the Kingdom in various parts of the city, state, and among the nations.

By God’s grace, we were called to spend a season in Clemson on staff with Crosspoint before being launched out, and we praise God for this season! During this time, God has raised up a small army of coworkers to join us in Charleston, has taught us much about ministry and leadership, and has humbled us greatly. On top of this, the Lord has made abundantly clear, through a variety of different sovereignly placed circumstances in our lives, that Charleston is the place He has called us to plant.

So, with eager and expectant hearts, our team is prepared to launch out on mission this summer. We believe our calling is to join King Jesus in His mission for the sake of Charleston and the world.

Our vision is to see a disciple-maker raised up on every street and an expression of the church planted in every neighborhood and relational network in the city. If by God’s power this were to occur, we believe the knowledge of the glory of the Lord would not only fill the city, but resound out to the nations. To fulfill this vision, our mission as a church is to simply equip disciples to love God, love people, and multiply the Kingdom of Christ.

As we devote ourselves to this mission, we believe God will make us into a family that exudes the Kingdom in our neighborhood, places of work, and the relationships God entrusts to us. The result will be a city filled with gospel presence, gospel proclamation, and gospel demonstration on a continual and consistent basis. In other words, Christ’s Kingdom will clearly be made manifest in Charleston, SC. Glory!

A Work of Many Hands

We know that a vision as grandiose as that which Christ has entrusted to us is far too great for our team to run after alone. God uses a vast array of various people with various giftings in a variety of roles to bring forth His Kingdom in the world. So, part of preparing to launch this work is to fervently ask the Lord of the Harvest to raise up an army of laborers to join us in this great work.

We are asking the Lord to raise up 100 people who would commit to pray for this work regularly, sacrificially, and strategically. We’re asking God to set apart more laborers to physically move into the city alongside us, to physically take part in the planting of The West Ashley Collective. And we’re also trusting the Lord to call His people to sacrificially give to the planting of this church. Our need to healthily plant The West Ashely Collective is $270,000.

We pray that God would call you to join us in this great work He is doing. If you would like to be a part of this work in any way, please let us know by filling out this short form or by emailing me at collective.westashley@gmail.com. We are excited to hear from you and eager to see how the Lord continues to work. 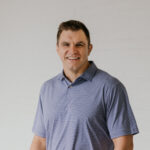 Joel is the College Minister at Crosspoint and has a passion for multiplying and mobilizing laborers to the nations. Outside of work, Joel enjoys spending time with his wife, Jennifer, and their children, Lilly, Daniel and Ellie Grace.