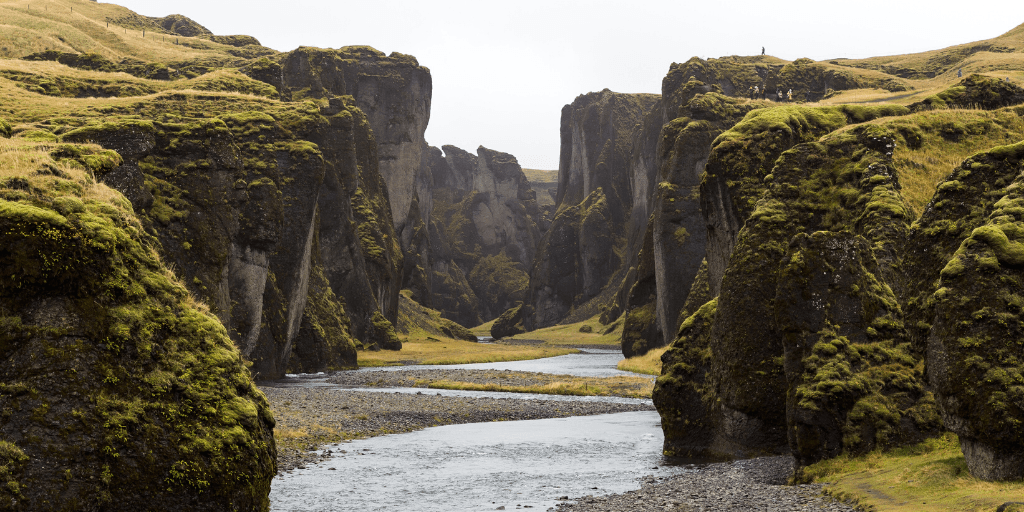 Posted at 16:30h in Prepare for Worship by Crosspoint
Share

Last Sunday, Pastor Ken preached the sermon “God’s Word Motivates Us to Pray for His Glory” from Daniel 9:1-19, where Daniel earnestly seeks God’s mercy and forgiveness regarding Israel’s open shame and sinfulness before God. We considered how Daniel’s prayer serves as a model for our prayers and how it clearly displays what godly motivation for prayer should be, namely the glory of God. Daniel’s model is as follows: 1. Adoration – Praise God for His character and attributes (v. 4). 2. Confession – Confess how you have fallen short of God’s character and commands (vv. 5-14). 3. Petitions – Express dependence on God as you bring requests to Him (vv. 15-19).

This Sunday, Pastor Ken will finish chapter 9, where we will see God’s response to Daniel’s prayer through Gabriel. While Daniel is left perplexed as to the specifics of the apocalyptic vision, the ultimate purpose of the vision is clear: God heard Daniel’s prayer and is concerned, God loves Daniel and his people, and God has a plan and wants his people to be informed.

As you prepare your heart for our corporate gathering, let these encouraging words from Charles Spurgeon move you to joyful remembrance of Jesus, the Anointed One who was cut off for our sake. He is the ultimate answer to prayer, demonstration of love, and fulfillment of God’s plan for the restoration of all things. Praise the Lord!

AN ANOINTED ONE SHALL BE CUT OFF AND SHALL HAVE NOTHING.—DANIEL 9:26

Blessed be His name, there was no cause of death in Him. Neither original nor actual sin had defiled Him, and therefore death had no claim upon Him. No man could have taken His life from Him justly, for He had done no man wrong, and no man could even have taken Him by force unless He had been pleased to yield Himself to die. But lo, one sins, and another suffers. Justice was offended by us but found its satisfaction in Him.

Rivers of tears, mountains of offerings, seas of the blood of bulls, and hills of frankincense could not have availed for the removal of sin; but Jesus was cut off for us, and the cause of wrath was cut off at once, for sin was put away forever. Herein is wisdom, whereby substitution, the sure and speedy way of atonement, was devised! Herein is condescension, which brought the Messiah, the Prince, to wear a crown of thorns and die upon the cross! Herein is love, which led the Redeemer to lay down His life for His enemies!

It is not enough, however, to admire the spectacle of the innocent bleeding for the guilty—we must make sure of our personal interest. The special object of the Messiah’s death was the salvation of His Church. Do we have a part and a place among those for whom He gave His life as a ransom? Did the Lord Jesus stand as our representative? Are we healed by His stripes? It will be a terrible thing indeed if we should come short of a portion in His sacrifice; it were better for us that we had never been born.

Solemn as the question is, it is a joyful circumstance that it is one that may be answered clearly and without mistake. To all who believe on Him the Lord Jesus is a present Savior, and upon them all the blood of reconciliation has been sprinkled. Let all who trust in the merit of Messiah’s death be joyful at every remembrance of Him, and let their holy gratitude lead them to the fullest consecration to His cause.

January 16 Evening Reading in Morning and Evening, by Charles Spurgeon